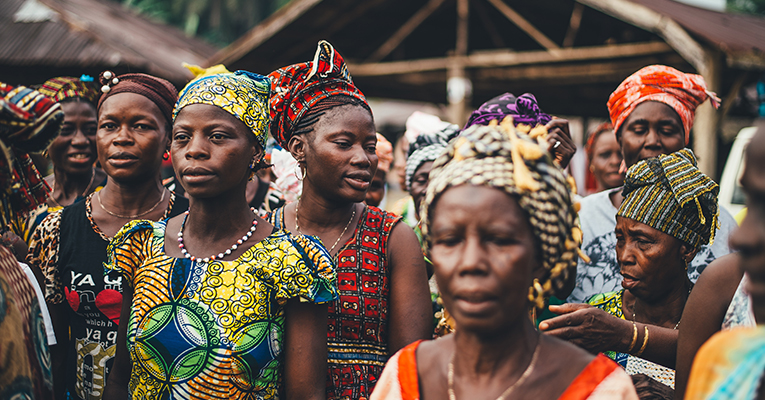 Head tie, head scarf, head rag, turban are all names given to the head wrap which I like to call it.

Recently there has been a surge with the amount of women wearing a head wrap and this isn’t just the black woman! White women and Chinese women have also been seen sporting the head wrap.

Head wrapping is an ancient African tradition which has followed through to present day but what we want to know is what it’s all about. Why have African women historically been known to wrap their hair and what is it’s spiritually connection if there is one.

Across Africa the head wrap goes by many names. In Malawi the Duku, in Botswana it is the Tukwi, in Nigeria and other parts of west Africa the Gele and the Moussor in Senegal just to name a few. Each country and Tribes in Africa will have varying uses and attach different meanings to these wraps and the styles and colours used. 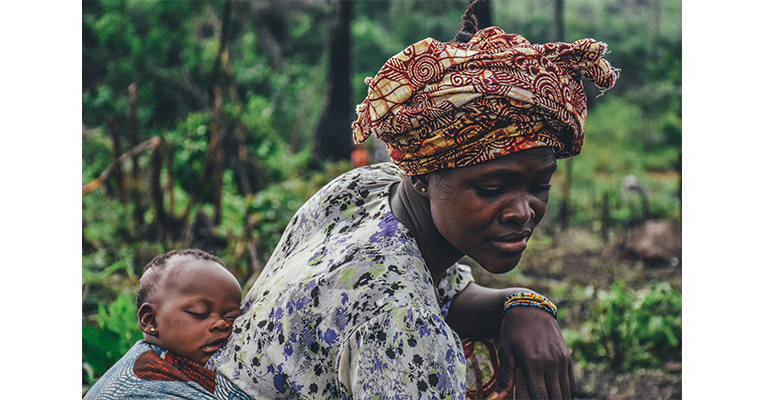 From the way the wrap is styled and colours used a head wrap can tell us whether a woman is engaged, married, widowed, young or old. Head wraps can also be said to be an identifier of a hierarchal social system based on only wealth. In South Africa women will wrap their hair when on official visits to meet there in-laws or when visiting the houses of higher ranked members of community as a sign of respect.

If you have had the pleasure of attending an African wedding you will have be amongst the most beautiful and complex of head wrapping styles and colours. This is not unusual as it communicates a matriarchal and queenly image, a powerful representation of female sophistication and beauty. 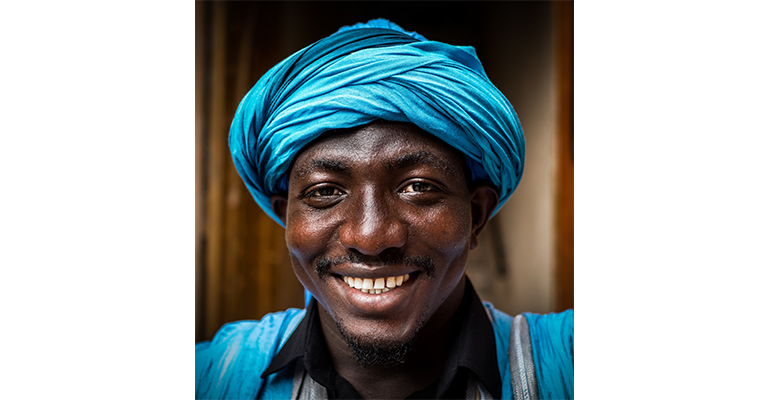 It would be unjust not to mention that African men also wear head wraps to symbolise wealth and social status. We can say that head wrapping has existed for many centuries as a way of non verbally communicating where you are in life.

In present day head wrapping has become more a trend rather than letting people know that you are married or are wise old lady, I know I don’t wrap my head for that purpose. But I do wrap my head because I am of African descendant and I feel close to my ancestors as these were there traditions and I honour that in this way.

Writing this has made me think that maybe I should pay closer attention to the style, print and colour of my head wrap choices, although I think I may be honouring my ancestors I could also be causing offence, especially if a certain fabric used signifies death.

When an ancient cultural traditions become mainstream, in this case head wrapping, it is important to be mindful of not causing offensive and truly acknowledging and understanding what the particular meaning that tradition has to the originators. 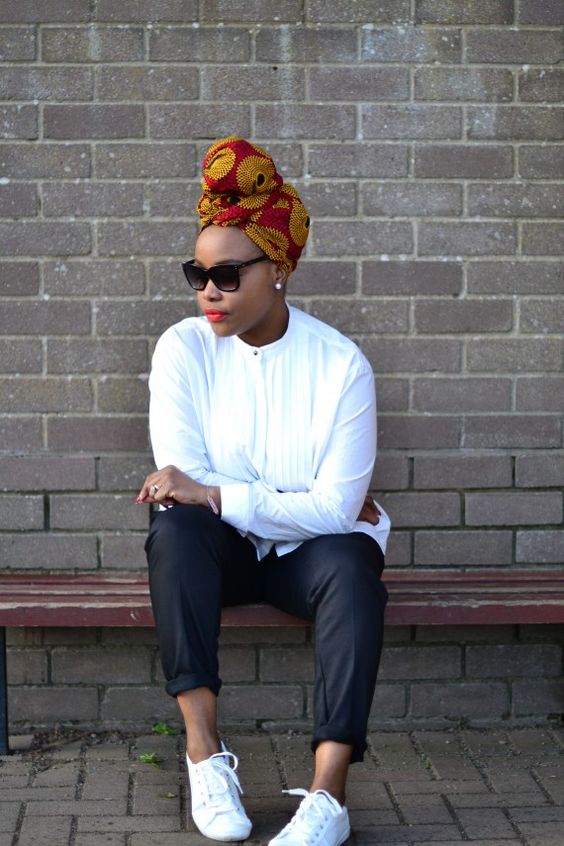 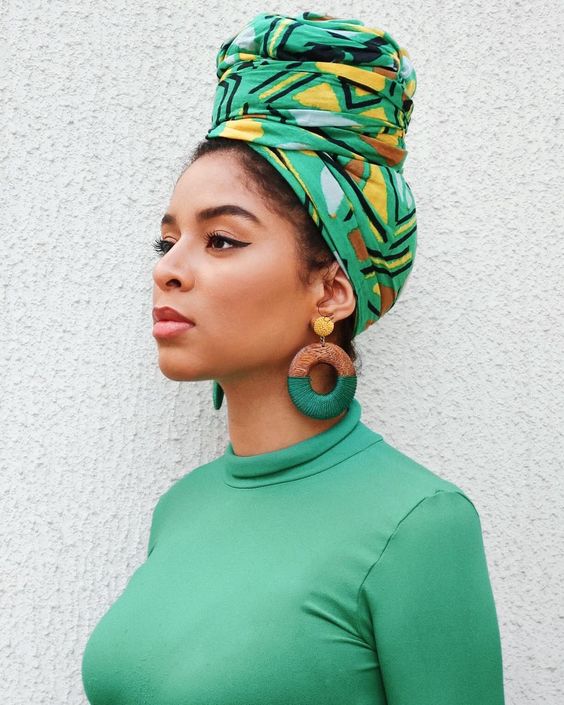 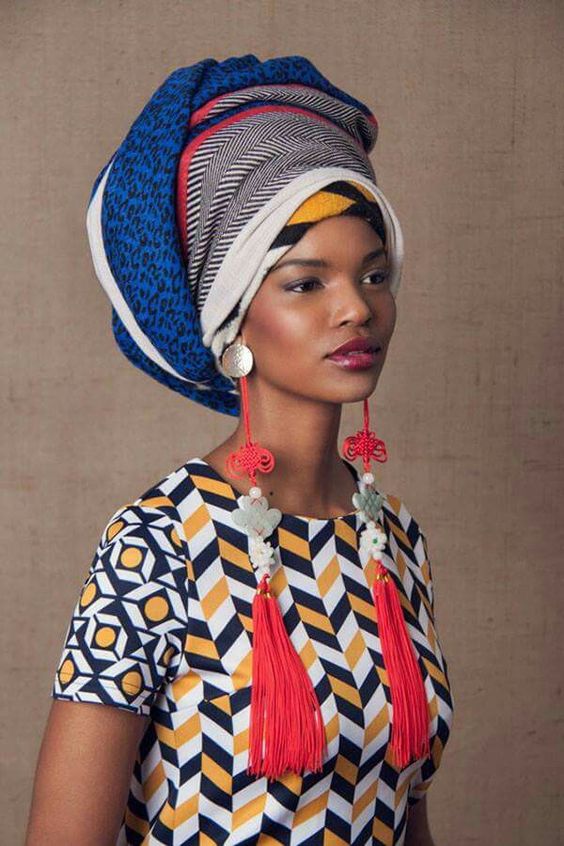 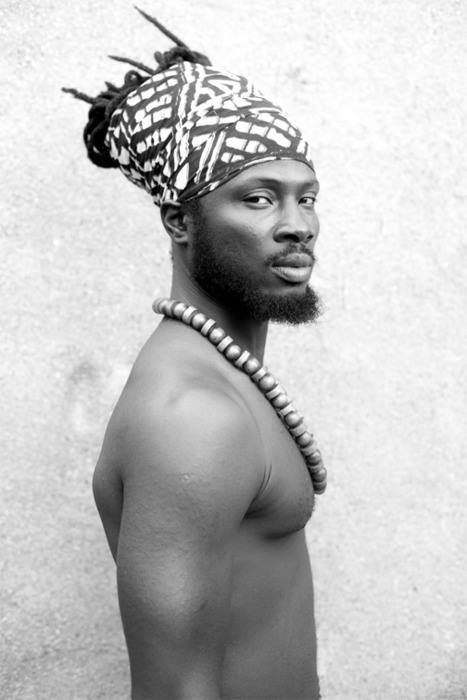 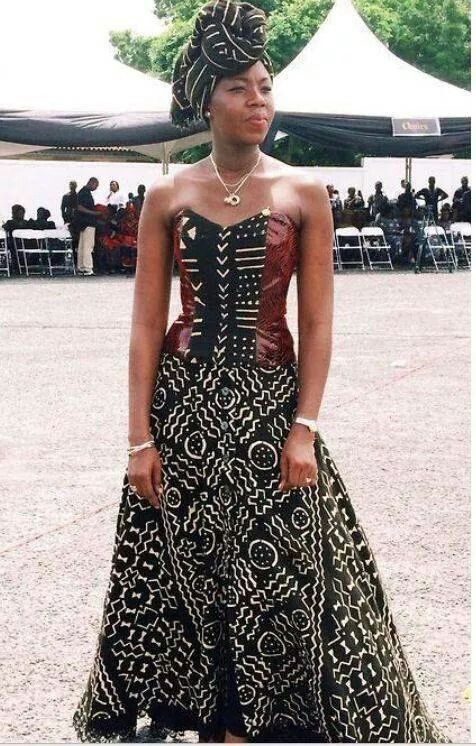 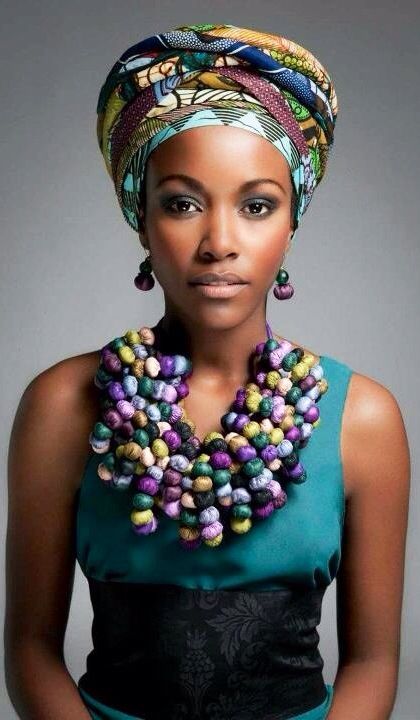 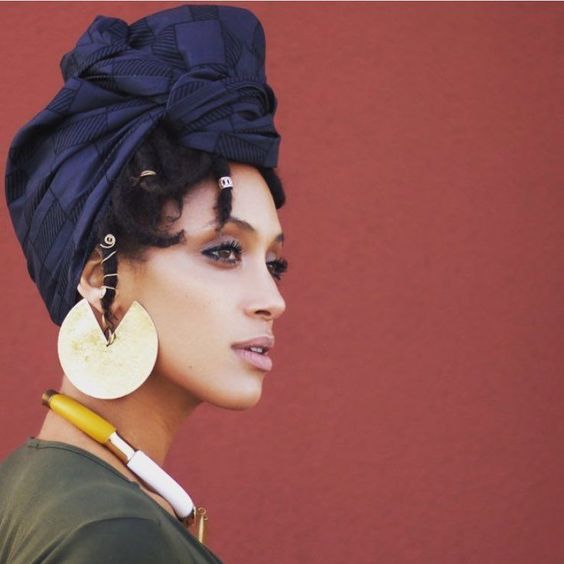 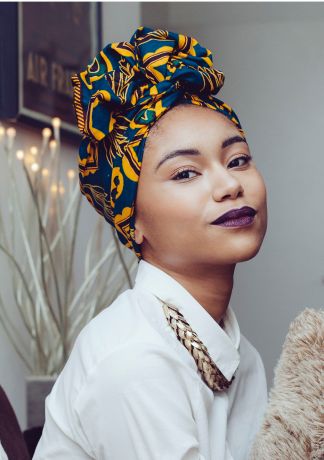 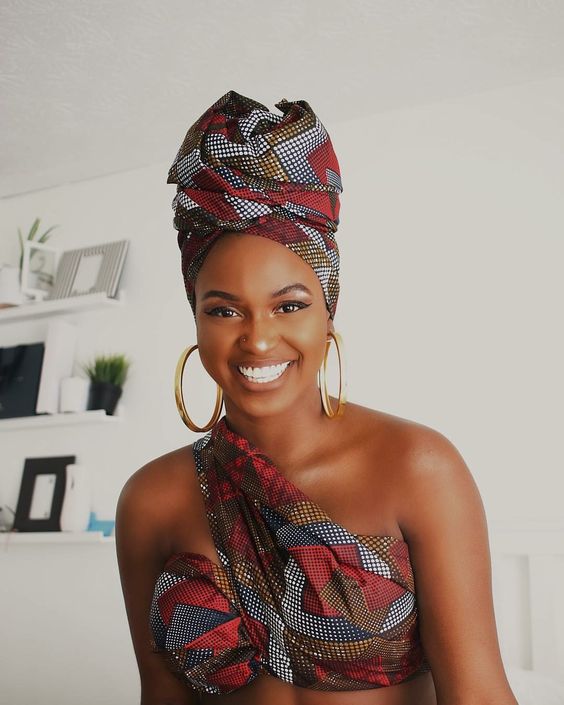 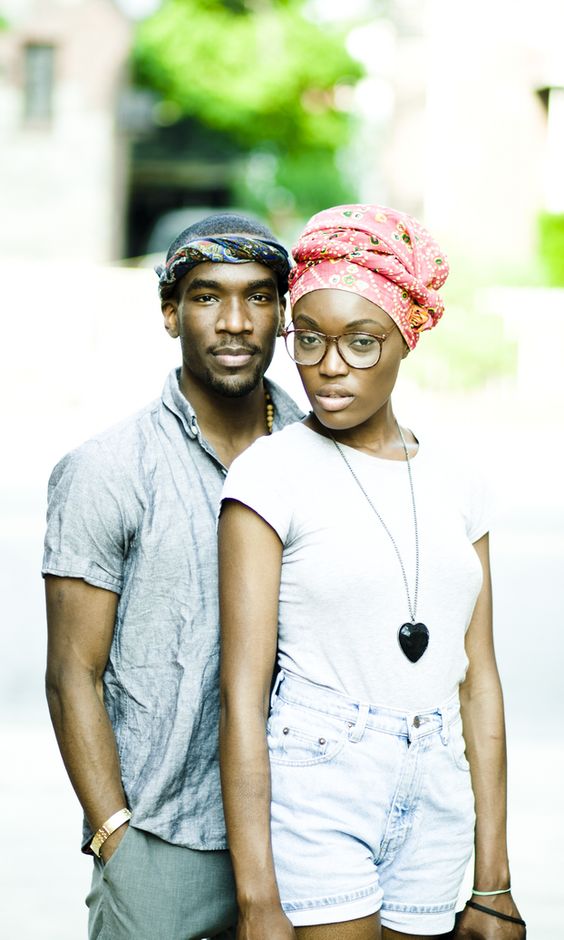 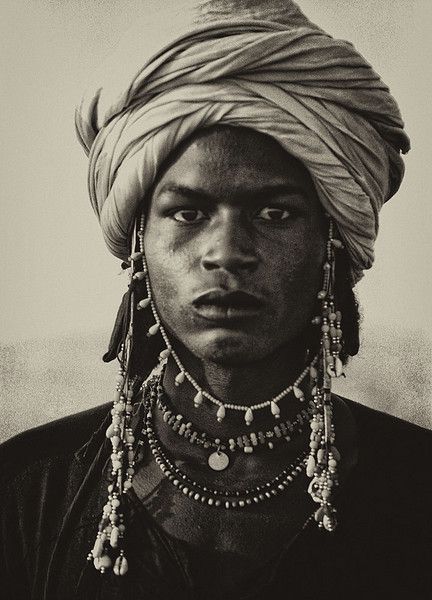 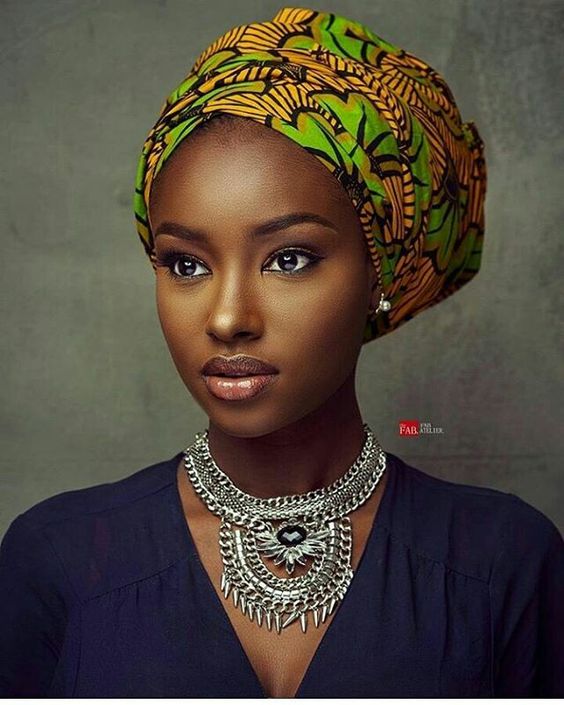 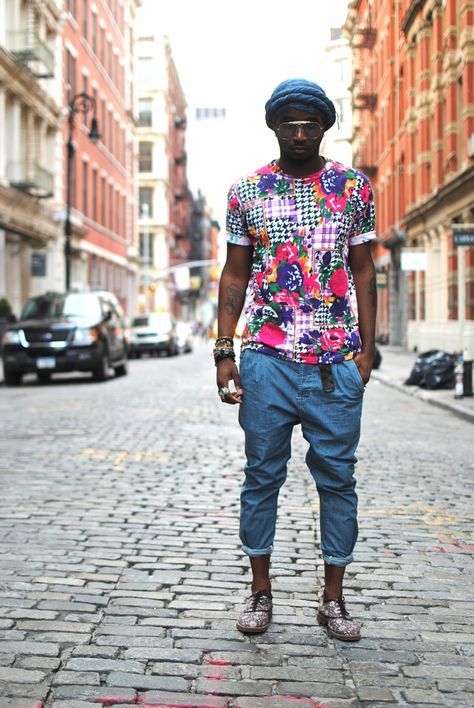 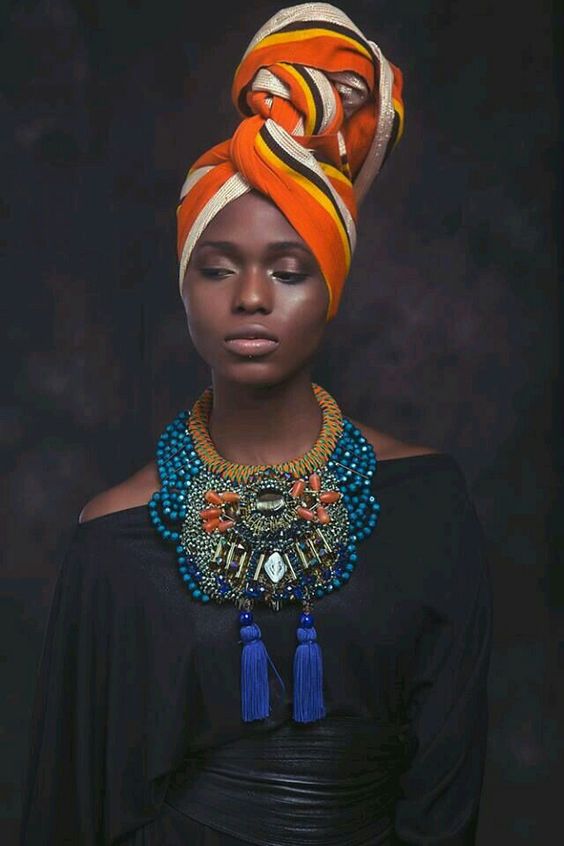 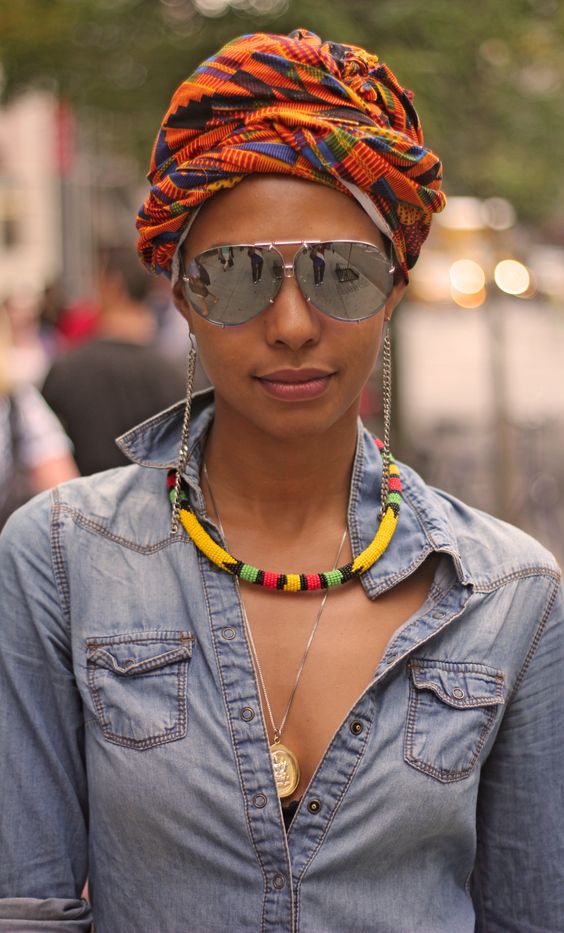 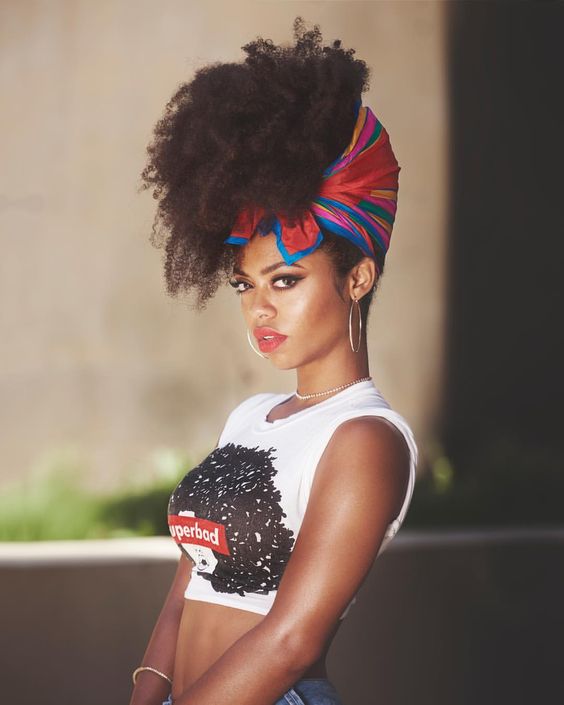 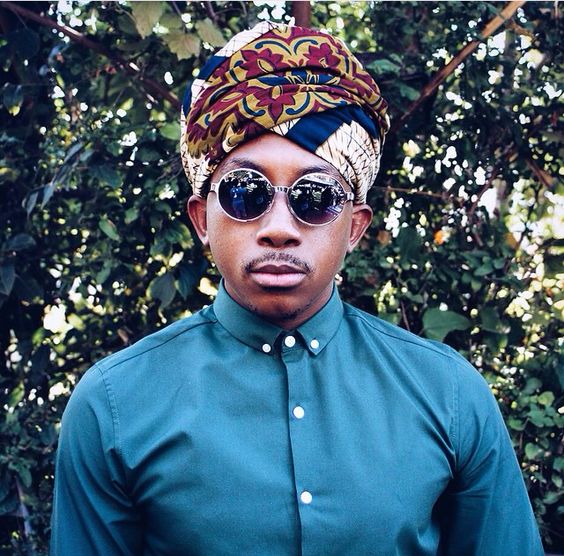 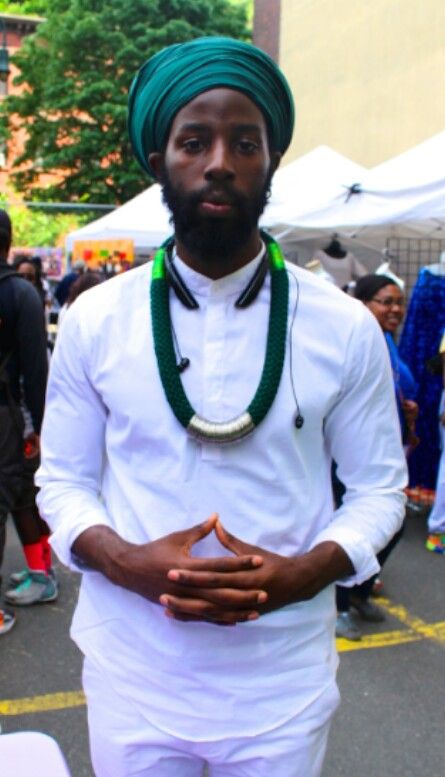 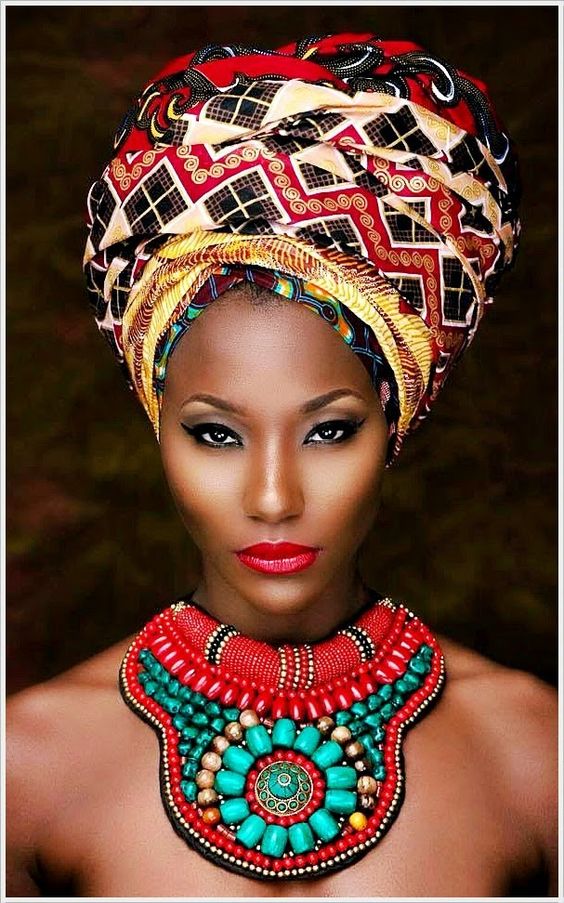 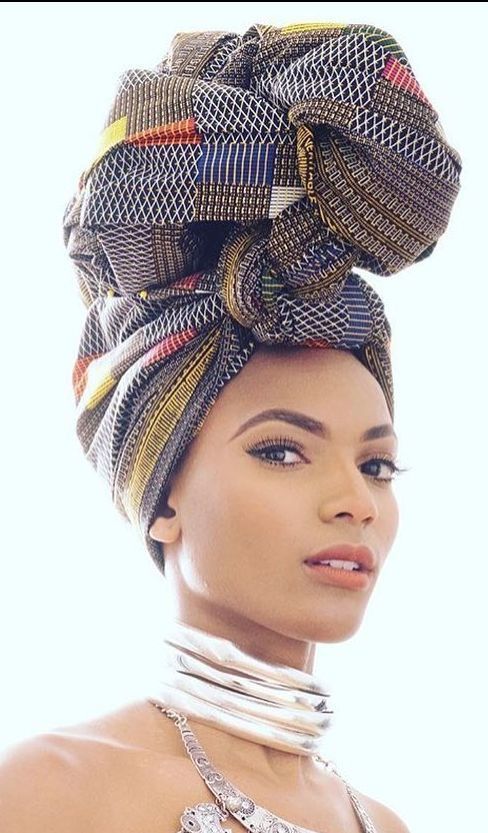 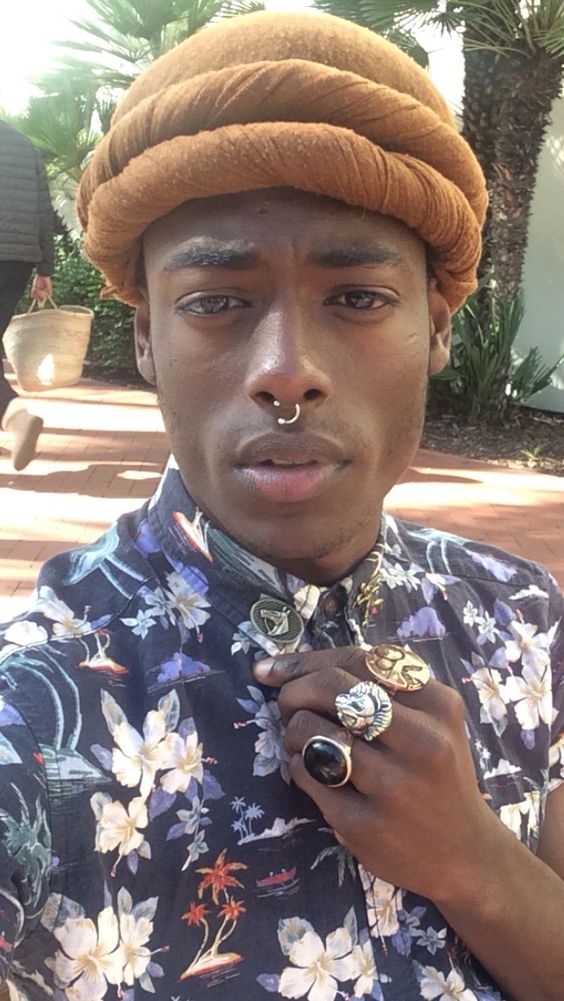 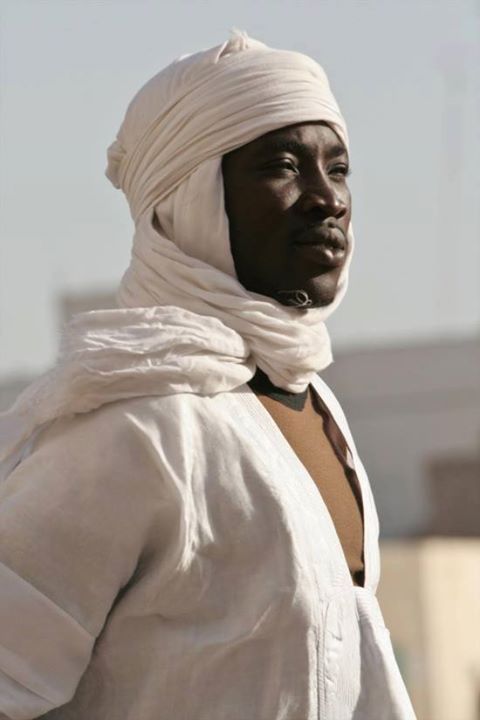 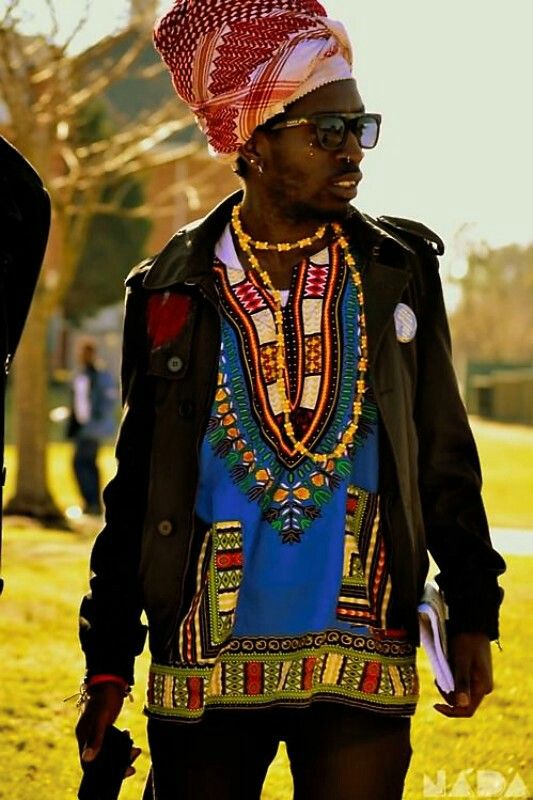 Extreme natural hair enthusiast, advocate, inspirer, embracer, virgin blogger but experienced vlogger. Lover of all things natural and organic. Avoiding all things toxic! Trying to live a clean lifestyle but I do love myself some crisps now and again! Doing my best to uplift my beautiful curly haired women, men and kids.

5 UK Afro hair care retailers to shop with this 2018

How to celebrate Black History Month UK this 2018

Reply to this articlePlease keep your comments clean Cancel reply

5 things to consider before you get a pixie cut

5 UK Afro hair care retailers to shop with this 2018

Use a social account for faster login or easy registration.

It takes less than 2 minutes to create your account.
We promise you’ll love it in here!